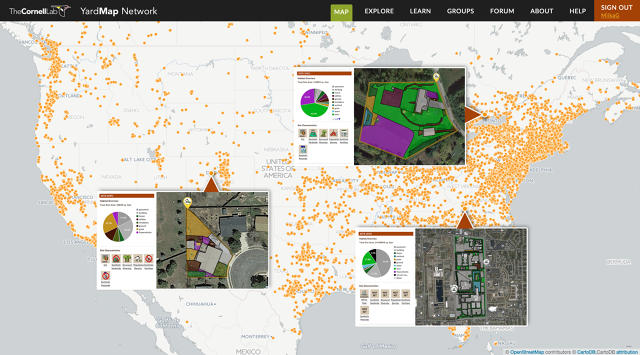 Some intrepid scientists are trying to bridge that gap by exploiting the hive mind—teaming some of the smartest computation researchers in the world. “Some supercomputers today are approaching the processing speed of the human brain although they require about a million times more energy than our 20-watt brains,” says doctor of Cognitive Science and Mathematical Psychology and director of the Human Computation Institute (HCI) Pietro Michelucci. HCI is a one-year-old, Fairfax, Virginia-based, nonprofit startup comprised of a worldwide network of human computation researchers who are “dedicated to the betterment of society through novel methods leveraging the complementary strengths of networked humans and machines.”

“Computer processing speed alone is not efficient enough to create intelligence,” Michelucci adds. “It is really about the software, and the software that runs in the human brain is the culmination of millions of years of evolution optimizing the most complex information processor in the known universe. We still do not know how to replicate this complexity in machines, so we turn to things like human abstract thinking, creativity, and knowledge about how the world works.”

Michelucci, with Cornell professor of Natural Resources and director of Citizen Science at the Cornell Lab of Ornithology Janis L. Dickenson, recently co-authored an article published in this month’s Science magazine headlined “The power of crowds: Combining humans and machines can help tackle increasingly hard problems.” The article is a perspective on how human computation, crowdsourcing, and so-called “Citizen Science” intersect with computing power to create new opportunities for problem-solving at unprecedented scales.

One of the problems Michelucci’s HCI has started to address is Alzheimer’s disease, through an initiative called WeCureALZ. Dickenson points to an interesting human computation oriented initiative at Cornell called YardMap that has set out, she says, “to learn a tremendous amount about how to improve the way we manage living and working landscapes, not only for species conservation, but for human health as well.”

Since late computer scientist John McCarthy came up with the term artificial intelligence back in 1955, there’s been plenty of scientific research and experimentation around achieving that goal. But we’re still a long way off from fully reproducing the complexities of the human mind, despite all the exciting AI-related experiments we are witnessing at Google (autonomous cars), Facebook (facial recognition), Microsoft (language translation) and Amazon (voice recognition).